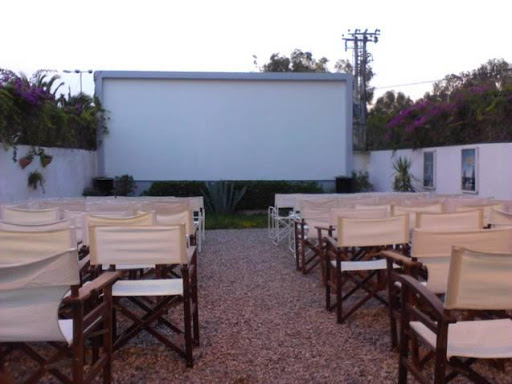 Buildings are not supposed to move.

But on Avenida Libertador 2050, a building moves and the ceiling shivers, causing a strange nausea that devours its residents.

A single mother’s most important roles in life will collide over the phone, during a long-take shot in the centre of Athens.

The distance between us & the sky by Vasilis Kekatos

Night has fallen on the old National Highway.

Two strangers meet for the first time at a wretched gas station.

One has stopped to gas up his bike, while the other is just stranded.

He is €22.50 short for getting back to Athens. This is exactly the cost of the distance separating them from the sky.