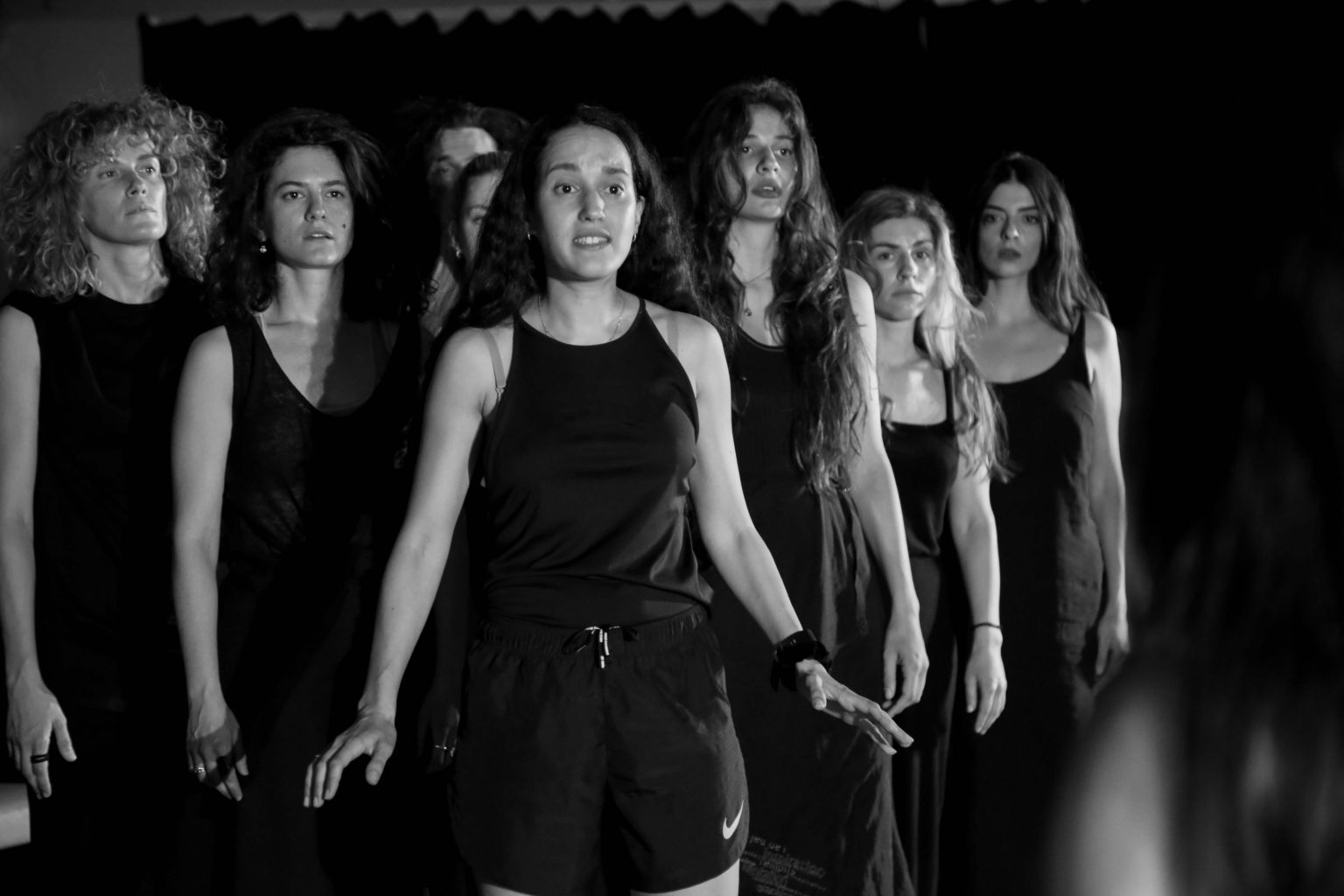 Lauded for his many hilarious productions of Aristophanes comedies, director Yannis Kakleas returns to Epidaurus, venturing into ancient Greek tragedy for the very first time. The artist will present Euripides’ Orestes, in a modern Greek translation by Giorgos Chimonas. A play replete with conflicts, plot twists, apologies, and sharp political commentary, Orestes poses questions about generational and gender relations, and social cohesion, brought to life through a stellar cast.

In the role of Orestes, one of the greatest  actors,  Aris Servetalis, while next to him stars a glamorous assembly of actors who stand out for their interpretive skils including: Mary Mena as Electra, Panos Vlachos as Menelaus, George Psychogios as Tyndareus, Emilianos Stamatakis as Pylades, Nikoleta Kotsalidou as Beautiful Heleni, Zerom Kalouta as Phrygas

Electra and Orestes young, wounded, fragile, unprotected and vulnerable, suffocating in their myth, turn into wild animals.  Expelled after their act, they become from children of  the king  outcast  in their own family and unwanted in their own country.  Menelaus and Helen arrive from Troy. The two brothers hope for Menelaus’ intervention, but neither he nor Tyndareus intend to help them. Orestes then turns to Pylades. The two of them, with Electra’s help, are planning a revenge plan with Helen and her daughter, Hermione, as victims. The final solution comes from Apollo.  In Orestes Euripides catches the thread of the myth of the two brothers, Orestes and Electra, immediately after the murder of Clyteimnestra, to bring him closer to human measures and to talk about the survival of young people in a world defined by conditions that overcome them …

He plunges his heroes into the darkness of sorrow, despair and despair in search of the Light. The Truth.  The Self-awareness.