Public Benefit Enterprise of the Municipality of Elefsina 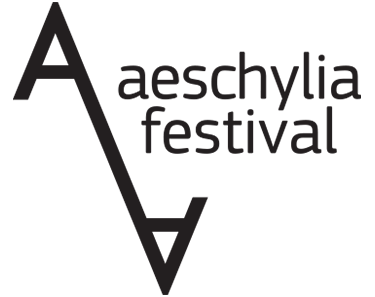