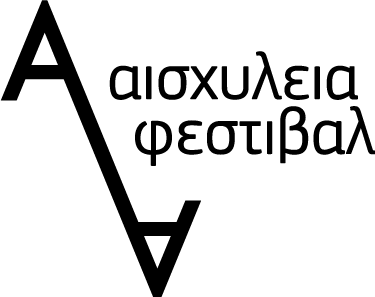 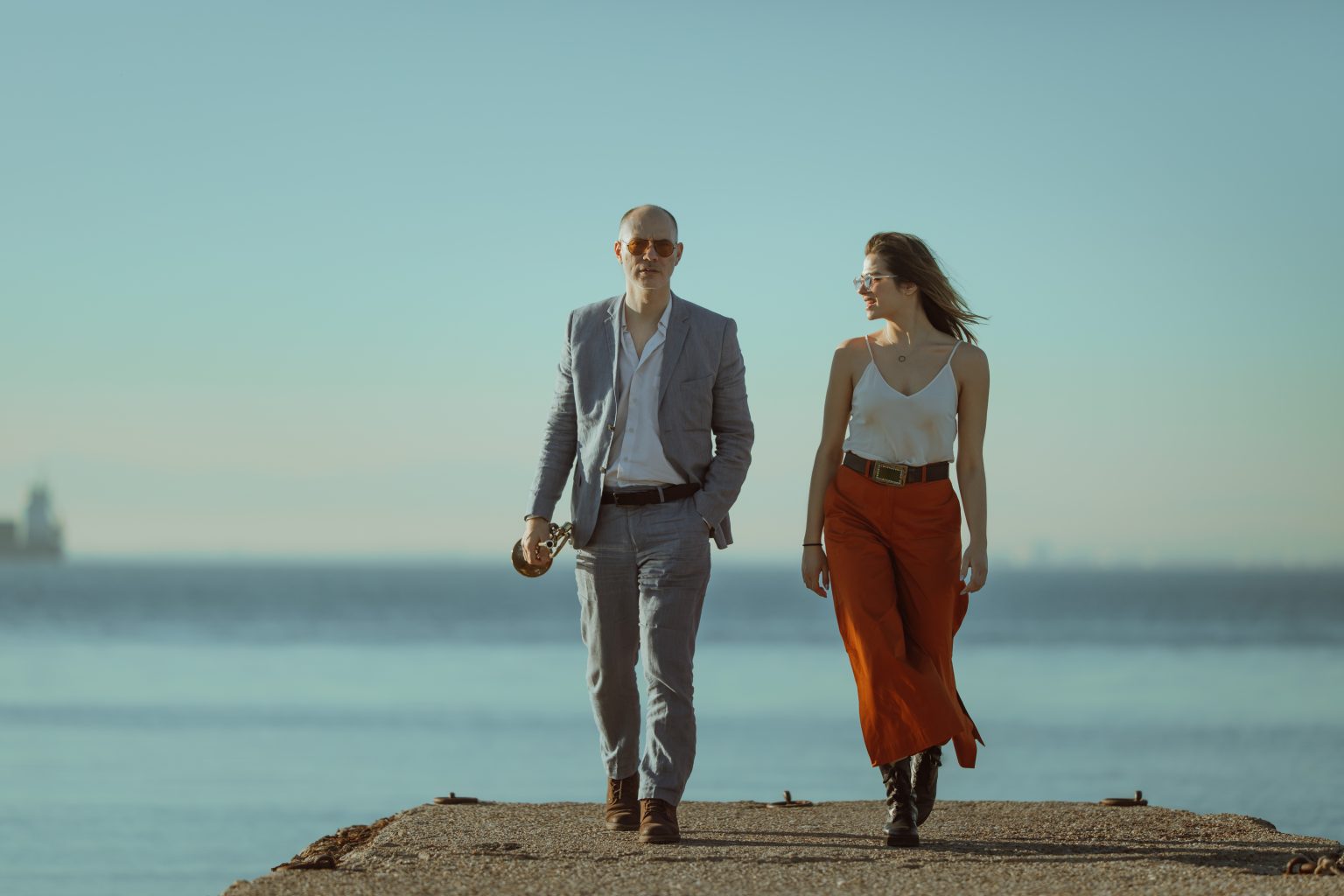 In 2004 he recorded for the artist Yiannis Aggelakas and his acclaimed album named “Episkeptes”.

Later he collaborated with Dimitris Baslam in his musical fairytails which were narrated by Antonis Kafetzopoulos a famous Greek actor.

From 2010 onwards G.A. remains a member of “EKMEK” a Greek folk musical group . Furthermore, he has recorded as a recording session musician in numerous albums until 2013, when his first personal album under the title “Protocol” was released followed by a second album “Voyager” in 2016.

Both of which were recognised and appraised on various international radio stations such as BBC 6 Radio UK. In the autumn of 2018 he released his third album “Invented Memories”. From 2015 and until this very day, G.A. remains a member of “100°C” Yiannis Aggelaka’s band and is touring all throughout Greece and Europe.